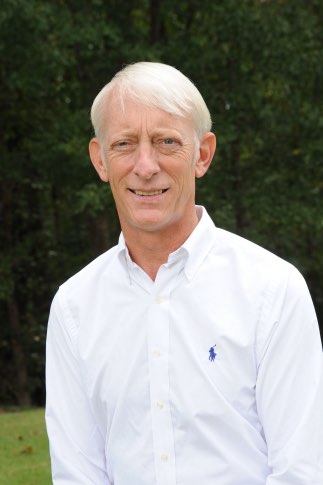 Dr. Henry (Hank) Jolly Jr. is a Gaffney native whose love for dentistry began during childhood visits to his family dentist. He grew up knowing he wanted to work in the medical field and chose the dentistry path while he was a college sophomore.

Dr. Jolly is active in the community and enjoys opportunities to give back to causes and organizations. He is a member and past president of the Cherokee County Chamber of Commerce and has participated on boards of directors for a variety of nonprofit organizations. He’s a former member of the Board of Visitors at University of South Carolina, and serves on the executive committee for the Gamecock Club. Dr. Jolly also is a former board of trustees member for Limestone College, where he served as vice chairman of the board.

Dr. Jolly met Dr. Bedell while they were attending dental school, and they married in 1994. They have two sons, three dogs and a cat. He and his family attend Limestone Presbyterian Church.

His professional memberships include: