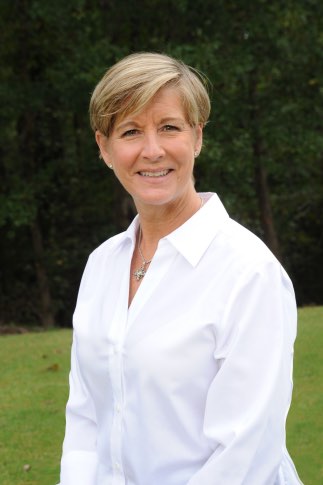 Dr. Michelle Bedell is a family dentist who enjoys helping people and getting to know her patients and their families.

Her road to becoming a dentist began as a dental hygienist after graduating with her bachelor’s degree from the Medical University of South Carolina in 1983. During the 10 years she spent as a hygienist, she worked alongside the dentist and watched what he did. She saw herself being able to do it, too.

This Fort Mill native returned to MUSC to earn her dental degree in 1993. After graduating, Dr. Bedell went on to complete a one-year general practice residency at Virginia Commonwealth University, where she gained a great deal of dental and medical experience. The residency provided opportunities to work alongside medical residents on the hospital floor. She found that the experience benefitted her by increasing her knowledge of medical conditions, and improved her ability to identify potential conditions in her dental patients.

She taught for two years in the Advanced Education in General Dentistry residency program at MUSC before she and Dr. Jolly came to Gaffney. Drs. Bedell and Jolly worked in separate private practices for several years before combining their offices in 2003.

Dr. Bedell is the first female dentist to serve on the South Carolina State Board of Dentistry. This 2000-2006 term was fulfilling in helping keep the board on its task of protecting the public in the state of South Carolina. She has been a member of the Southern Regional Testing Agency since 2000, and she participates in examining dental students for the requirement of licensure. She most recently served president of the agency’s Board of Directors. She enjoys working with her future peers in making this time in their career less stressful.

Dr. Bedell is a member of the Cherokee County Chamber of Commerce, The Village School of Gaffney Board of Directors, and her professional dentistry-related memberships include:

Dr. Bedell and Dr. Jolly met while in dental school and married in 1994. They have two sons, as well as four pets: three dogs and a cat. When she isn’t working, Dr. Bedell enjoys traveling, working in her yard, and cheering on the Gamecocks at sporting events. She also is a Limestone College athletics fan. She and her family attend Limestone Presbyterian Church.